Notice! The maps continue to be available here, but I’m not providing any support for them. They are open source and licensed under Apache 2.0. If you need another type of license for them please contact me via email. If you wish to have these maps on later 3dsmax versions than supported by existing binaries, I recommend asking somebody with 3dsmax SDK and few hours to spare, it usually doesn’t take much to recompile them.

For latest source code go to GitHub page of BerconMaps

3D wood map that allows you to make all kinds of different wood patterns.

The patterns are truly 3-dimensional so you don’t need any mapping coordinates. 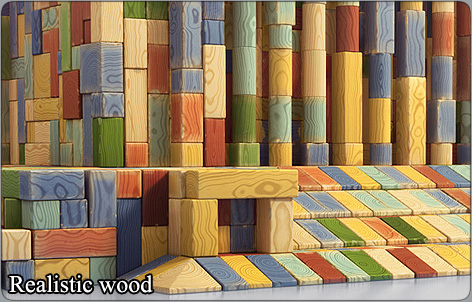 3D noise map that offers you all well-known noise patterns such as Perlin, Worley and Simplex.

Support for large number of fractal options such as fBm and Turbulence.

With distortion and mapping all parameters from Size to Fractal Levels you get infinite number of different patterns. 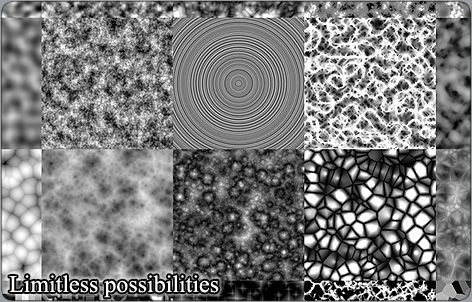 The only 2D map of the group offers all common brick patterns and their variations.

Rounding and smoothing corners ensures that the map works perfectly in bump mapping and displacement. 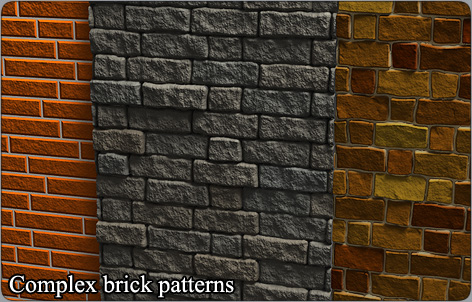 Combines features of 3ds Max’s own Gradient Ramp, Falloff and Particle Age maps and expands them even further.

Allows you easily to control color variation between objects and particles.

Fully animatable and Maxscriptable gradient that is lightning fast to render. 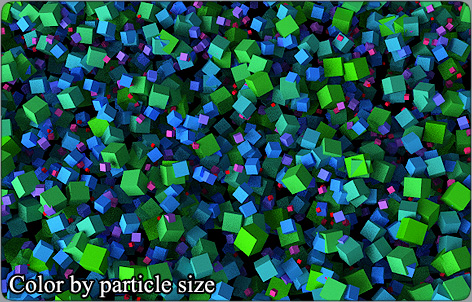 Allows you to distort any and all 3ds Max’s texture maps with other maps.

This feature is also integrated in all of my other maps to distort only their pattern and not any submaps they may be using. 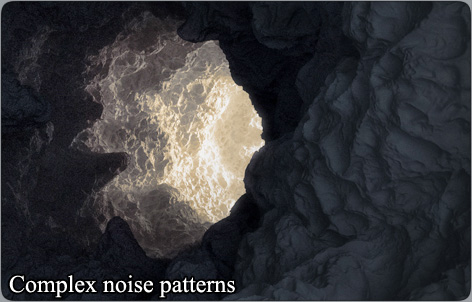 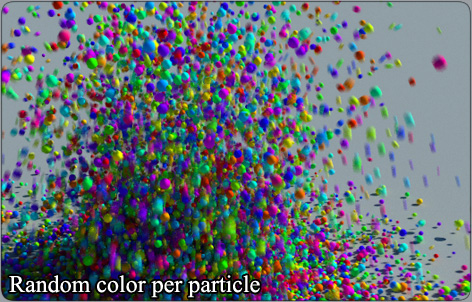 Copy the correct file into your 3dsmax plugins folder (for example: C:\Program Files\Autodesk\3ds Max 2008\plugins). After this you can find the maps in your material editor just like every other 3ds max map.

If you get error while starting max once you’ve copied the correct version (32/64) of the file into your plugins folder you need to instal Microsoft Visual C++ 2005 SP1 Redistributable Package, its a small file and doesn’t require VS2005 or anything.

****Scanline, finalRender, VRay and Brazil. mental ray is NOT supported, it would take me too much time to do the conversion. Maps are open source so if somebody really really wants the maps on mental ray, they can be ported by anybody.